Will, Estate, and Trust Disputes

We represent all parties in disputes involving wills, estates, and trusts. Some of the common cases we deal with are listed below and follow the links for more information.

Challenges to the validity of wills

A will is only valid if it meets certain criteria. A will must be properly signed and witnessed. A person making a will must know and approve of its terms, have the appropriate mental capacity, and make the will voluntarily without being unduly influenced.

Will challenges are legally, procedurally and factually complicated – and usually cause emotional turmoil for everyone involved. We are experienced in all aspects of will challenges, from unravelling the facts to developing a strategy, and representing clients at mediation, trial, and appeal.

We represent all parties in the litigation and settlement of will challenges, including those who challenge wills and those who defend them.

Claims by surviving spouses and children

A person’s will is not necessarily the last word on how their assets will be divided after their death. This is especially so if the will does not satisfy the legitimate claims of the surviving spouse and children. Statutes, equity, and common law give survivors an opportunity to alter the way that a person’s property will be divided after their death.

The list of possible claims is a long one. For example, a surviving spouse might be entitled to elect to receive an “equalization payment” rather than accept the gifts given in the will. Spouses, adult children, and minor children may claim statutory dependant’s support. They may claim compensation for providing services or value to the deceased. They may claim to enforce unfulfilled promises made by the late parent or spouse.

While these are only a few examples, they illustrate that claims by survivors are situation-specific, and call for a creative strategy and strong representation.

Ben previously practiced family law and is ideally suited to advise on the intersection between family law and estate law, including elections to equalize net family property on the death of a spouse, domestic agreements, spousal support, child support, and more.

We represent all parties in estate disputes involving claims by surviving family members, including spouses, minor and adult children, executors, and others.

Every resident of Ontario is obligated by law to make adequate provision for their dependants out of their estate. A dependant who has not been adequately provided for can ask the court to make an order for support to be paid out of the deceased’s assets.

We represent all parties in the litigation and settlement of dependants’ support claims under the Succession Law Reform Act, including dependants, beneficiaries, and executors.

Disputes over the ownership of joint assets

When a person dies owning a joint bank account or a jointly owned home, does the asset pass automatically to the surviving owner? Or is the deceased person’s share owned by his or her estate?

The courts have grappled with this issue in recent years and clarified the principles that apply, but the question often comes down to a careful analysis of the facts and evidence. Claims over the ownership of joint assets call for a creative strategy and strong representation.

Removal and appointment of executors and trustees

We represent all parties in applications to remove and appoint executors and trustees, including the existing trustees, proposed trustees, beneficiaries, and others.

Appointment of Estate Trustee During Litigation

Estate litigation can tie up the administration of an estate indefinitely. If no one has the authority to take care of the estate’s affairs while the dispute moves forward, all of the beneficiaries may suffer. In a situation like this, it can be prudent to appoint an Estate Trustee During Litigation (ETDL) to handle the estate temporarily until the dispute is resolved.

We represent all parties in applications for the appointment of estate trustees during litigation, including proposed ETDLs, executors named in a will, beneficiaries, and others.

Breach of trust and breach of fiduciary duty claims

Executors and trustees are fiduciaries. This means that they are legally obligated to hold and manage property for the benefit of other people. Fiduciaries must be loyal, prudent, and act in good faith towards those people entitled to the property. They have an obligation to account to the beneficiaries for their dealings.

Executors and trustees may be liable if they breach their fiduciary duties. Common examples of breaches include using trust or estate assets for their own benefit, managing the estate or trust negligently, or failing to account to the beneficiaries.

We represent all parties in claims against executors and trustees, including executors, trustees, beneficiaries, and others.

Interpretation, rectification and variation of wills and trusts

Even when there is no dispute about what the will or trust document says, there can be a disagreement about whether, because of an error, it ought to say something different than it does. A claim to correct an error in a trust or will document is called rectification.

On occasion, someone might want to change the terms of an existing will or trust even when there is no dispute about what the document says or is supposed to say. This is called a variation of a will or trust.

We represent all parties in matters involving the interpretation, rectification, and variation of wills and trusts.

Advice and representation to executors, trustees, beneficiaries, dependants, and other stakeholders in will, estate and trust disputes

As an executor, trustee, beneficiary, dependant, or other stakeholder in a trust or an estate, you may find yourself in uncharted territory. You may not be sure of your rights and obligations, and you may have questions about how to act or to react, especially when a disagreement is brewing.

We can help guide you by giving legal information, advice, and opinions on a wide range of will, estate, and trust matters. 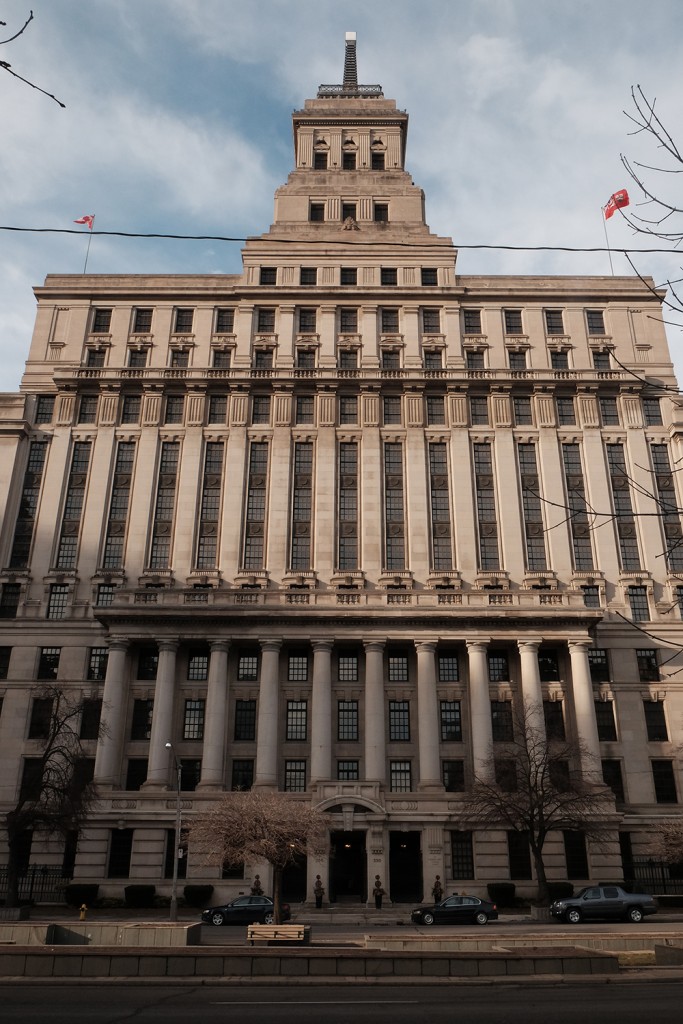 The Estates Court in the Canada Life Building

Estate, trust, guardianship, and power of attorney disputes raise complicated legal issues. Successfully negotiating a settlement or going to trial depends on being represented by knowledgeable and experienced counsel.

Call us to arrange a consultation